The 'isolated homes' system was devised in 1893 by J Wycliffe Wilson, Chairman of the Sheffield Board of Guardians. Wycliffe Wilson criticised the well-established cottage homes system as isolating children from the real world in which they would eventually have to make their way. The alternative system of boarding out, though well regarded, relied on a steady supply of foster familes, which was not always guaranteed. It was also only appropriate for orphans and deserted children, and was also not suited for short-term inmates such as the "ins and outs'.

Isolated homes, or scattered homes as they became more commonly known, placed small groups of children in ordinary houses scattered around the suburbs of Sheffield. Unlike cottage home sites which usually had their own schools, the children in scattered homes attended ordinary local Board schools. The placing of homes was arranged such that there were never more than 30 scattered homes children attending any one school.

Initially, Sheffield had nine homes each containing between fifteen and twenty-eight beds. Seven were allocated to Protestant children, and two to Roman Catholics. Each house was presided over by a foster mother, assisted in the household work by the elder children and an occasional charwoman. 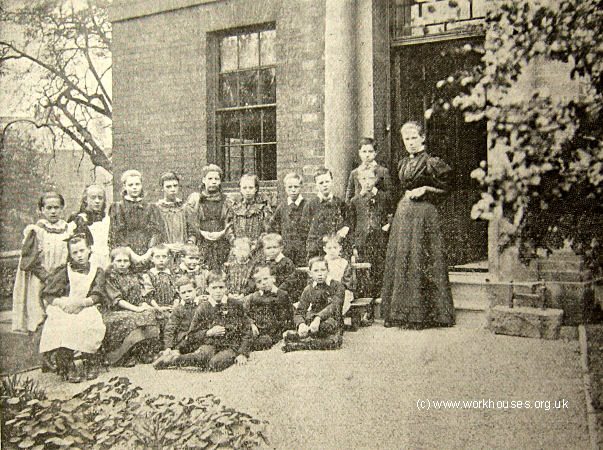 Children at one of Sheffield's scattered homes.
© Peter Higginbotham. 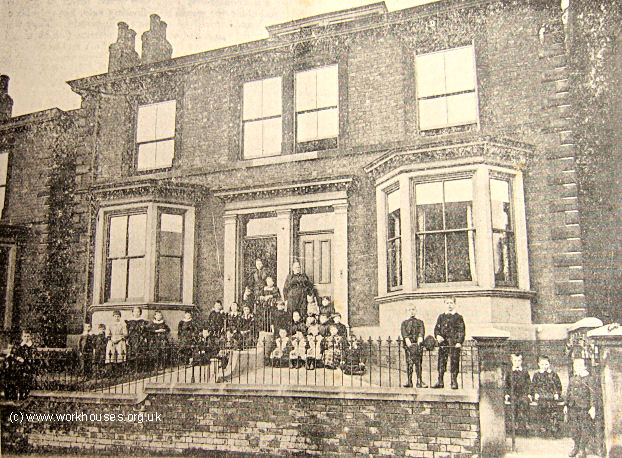 Children at one of Sheffield's scattered homes.
© Peter Higginbotham.

Similar schemes were adopted by many other unions beginning with Whitechapel and Bath in 1897. In some cases, a union would take over or even erect a small row of ordinary houses in a normal residential area. In 1913, the West Ham union had around a dozen houses used as scattered homes including a block of 21-27 Pelham Road, South Woodford. 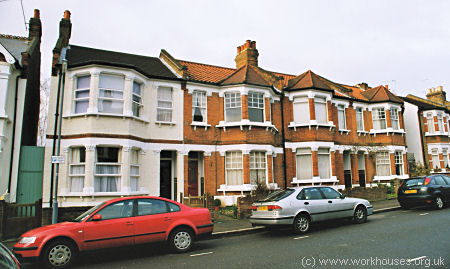 Unions which had a large number of scattered homes usually erected a headquarters home which acted as a receiving or probationary home for new arrivals, short-term inmates, and those requiring special supervision. The headquarters home also providing an administrative and supplies base for the outlying homes. 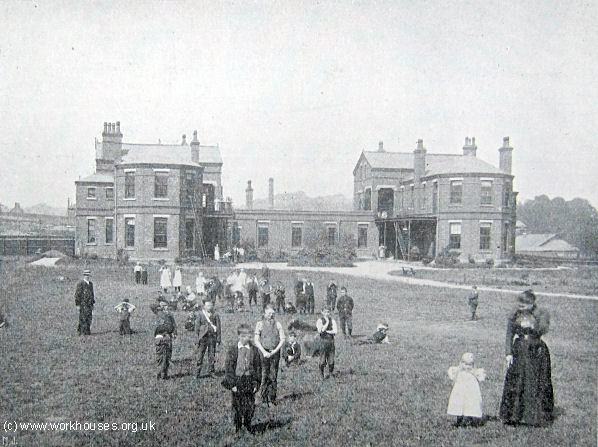 Middlesbrough erected a headquarters home at Linthorpe in 1900. 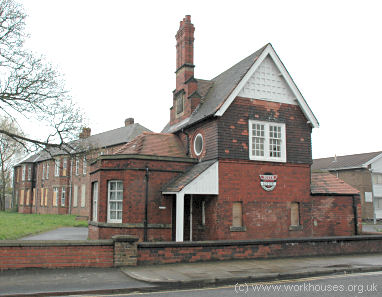 In some cases, the distinction between cottage homes, scattered homes, and what might be just called "children's homes" became very blurred. So-called scattered home developments might actually be a substantial block of houses situated in an urban rather than a rural location such as the Stockton-on-Tees union's development on Windsor Road in Stockton. 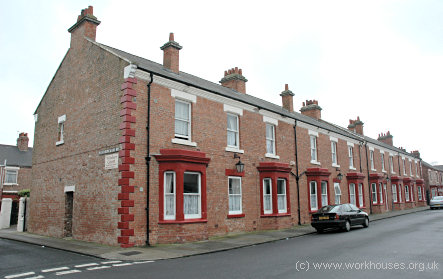 Some union homes were substantial blocks which dwarfed the ordinary houses alongside, such as the Watford Union's children's homes on Ashby Road in Watford. 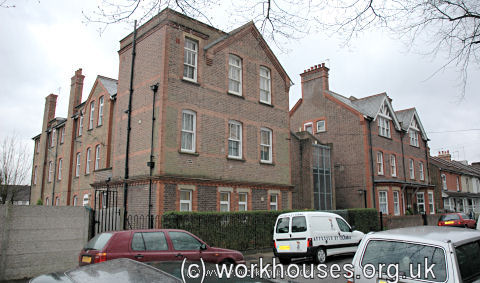 By 1914, over 90 unions were making use of scattered homes including: